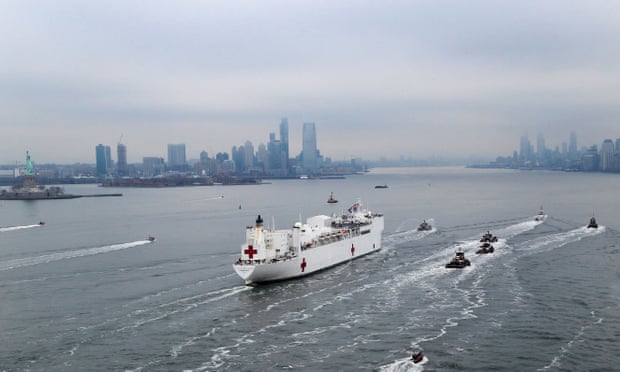 Experts say this pandemic is the worst catastrpophy since World War Two.

Global warming is blamed: The pandemic is a preview of the types of global health threats that will emerge as the planet becomes hotter, and how it is tackled has implications for dealing with climate threats as well, health experts have warned.

Mandeep Dhaliwal, the director for HIV, health and development for the UN development programme, has said:

"With Covid-19, we can see the urgency of it more readily than some of the impacts of the climate crisis ... we will not be able to ignore anymore that we need to do something about the human activity that’s driving this."

The former Marseille president Pape Diouf has died, the French league (LFP) has announced. The club had earlier revealed he had been suffering from Covid-19. Diouf was being treated in a hospital in Senegal after contracting the virus.

The Ligue de Football Professionnel has learned this evening with great sadness of the death of Pape Diouf at the age of 68.

Journalist, agent, president of Olympique de Marseille from 2005 to 2009, Pape Diouf dedicated his whole life in service of football.

A member of the LFP administrative council from September 2007 to June 2009, Pape Diouf will be remembered as a charismatic and passionate director.

In this moment of immense sadness for French football, the LFP offers its condolences to his family and those close to him, and to Olympique de Marseille.

Diouf became the first black president of a first-tier European club when he took the position at Marseille in 2005.