13 Monos
Our second Apocalypse Now nod in this list is Alejandro Landes’s deeply mad thriller about a wild cult of teenage bandits who have rituals, guns and a hostage – but no Colonel Kurtz.

14 Can You Ever Forgive Me? 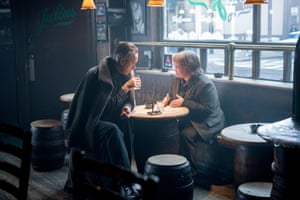 15 Hustlers
J-Lo delivers a standout turn in this snappy caper about a gang of strippers who scam Wall Street bankers. 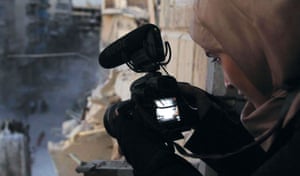 Extraordinary … For Sama. Photograph: CAP
One of the most extraordinary documentaries of recent years, this story of a baby in war-torn Syria, begun while her mother was still pregnant, is impossibly moving, upsetting and uplifting.

19 If Beale Street Could Talk
Barry Jenkins’s sumptuous adaptation of the James Baldwin novel is an emotionally overwhelming hymn to the power of love and the burn of injustice. 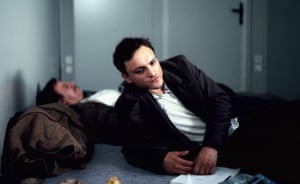 A taut and elegant adaptation of Anna Seghers’s 1944 novel, this unfortunately topical tale of stolen identities, refugees and riot police is deeply and enduringly disturbing.

22 Only You
Laia Costa and Josh O’Connor get the tissues wringing in Harry Wootliff’s impressive debut about a couple whose relationship is tested by infertility. 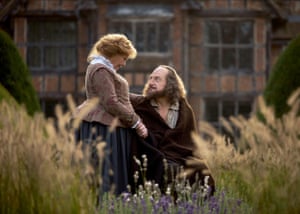 Poignant … Dench and Branagh in All Is True. Photograph: Allstar/Sony Pictures Classics

25 América
An immensely tender and precarious documentary following three Mexican brothers as they juggle their work with the care of their 93-year-old grandmother. 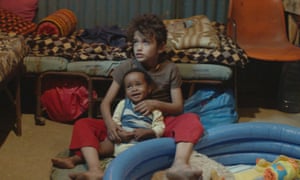 Nadine Labaki’s powerful drama sees a Beirut child sue his parents for giving birth to him – before ending up on the street caring for a stranger’s baby.

27 One Cut of the Dead
Noises Off meets George Romero in this lively and genre-revitalising metafictional horror show by Shin’ichirô Ueda. 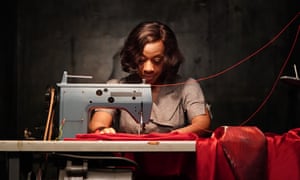 29 Beanpole
Kantemir Balagov deploys shock tactics to weigh the horrors of peace against the trauma of war in 1945 Leningrad in this extraordinary movie.