FILM: Romeo and Juliet - LIVE in cinemas around the world! 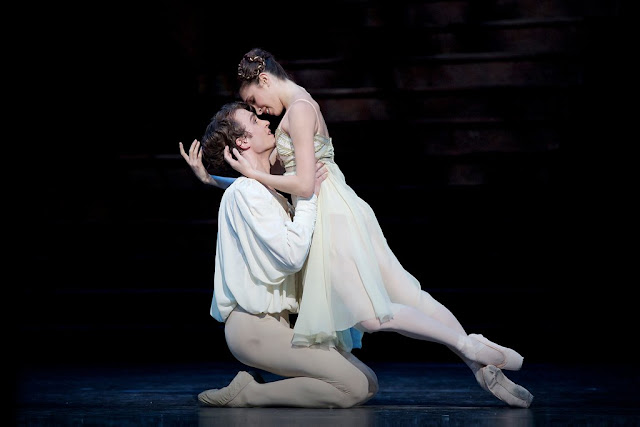 Romeo and Juliet fall passionately in love, but their families are caught up in a deadly feud. They marry in secret, but tragic circumstances lead Romeo to fight and kill Juliet's cousin Tybalt. As punishment, he is banished from the city.

When Juliet's parents force her to marry Paris, she takes drastic action by drinking a potion to make her appear dead so she can escape to join Romeo. But her message explaining this plan fails to reach him. When he hears news of her death, he returns to visit her tomb and kill himself. Juliet wakes to find him dead. Devastated, she stabs herself.

In 1965, MacMillan's Romeo and Julietwas given its premiere at Covent Garden by The Royal Ballet and was an immediate success: the first night was met with rapturous applause, which lasted for 40 minutes, and an incredible 43 curtain calls. The title roles were danced by Rudolf Nureyev and Margot Fonteyn, although the ballet had been created on Christopher Gable and Lynn Seymour. It has been performed by The Royal Ballet more than four hundred times since, as well as touring the world, and has become a true classic of the 20th-century ballet repertory.

Your Reaction - What did you think of The Royal Ballet'sRomeo and Juliet live in cinemas?


Kenneth MacMillan's 20th-century ballet masterpiece was relayed live to cinemas around the world. 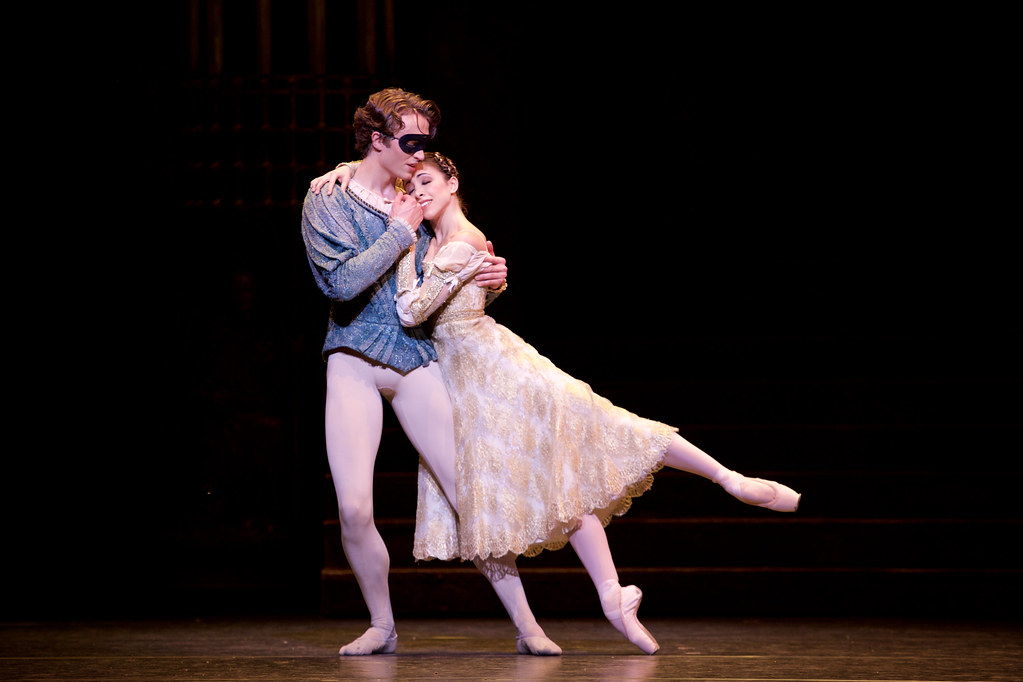 Matthew Ball as Romeo and Yasmine Naghdi as Juliet in Romeo and Juliet, The Royal Ballet © 2015 ROH. Photograph by Alice Pennefather 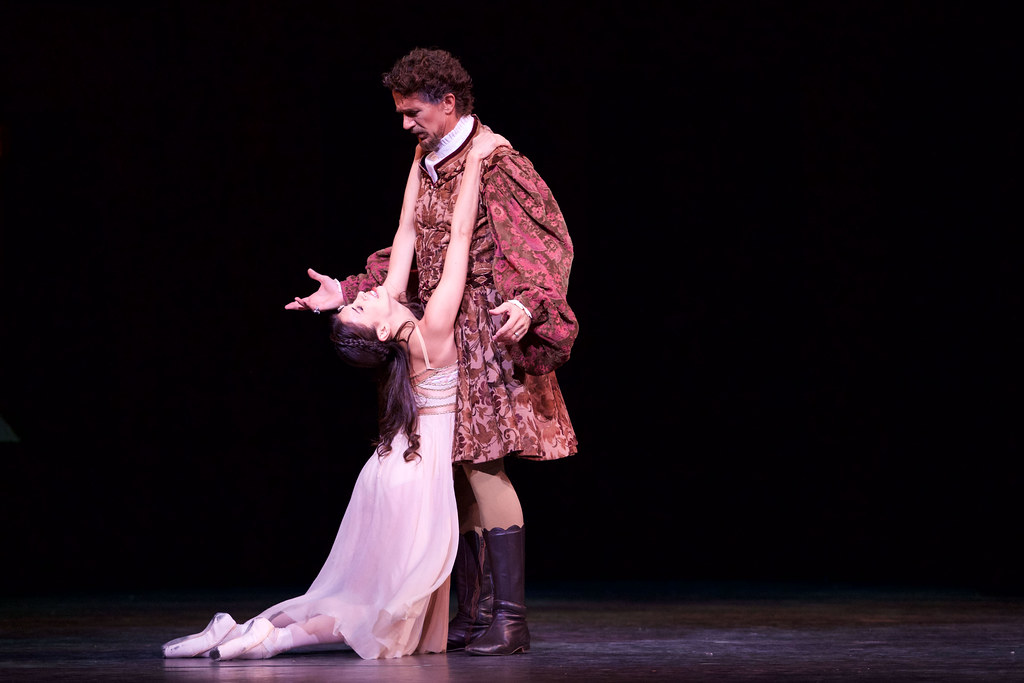 Yasmine Naghdi as Juliet and Gary Avis as Lord Capulet in Romeo and Juliet, The Royal Ballet © 2015 ROH. Photograph by Alice Pennefather


What did you think of Romeo and Juliet live in cinemas?Let us know by using #ROHromeo
Upplagd av Kultur Vinden kl. 14:55